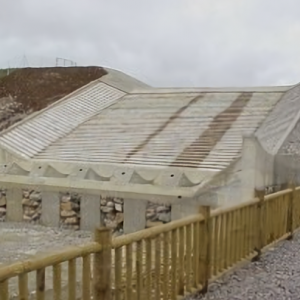 Researchers from Universidad Politécnica de Madrid (UPM, Spain) and Instituto Nacional de Investigación y Tecnología Agraria y Alimentaria (INIA, Spain) have isolated and characterized the fungal strain Hormonema sp. CECT 13092, which offers improvements when is applied to different processes of the cellulose industry, specifically in the pulping and bleaching processes in pulp and paper production, and the production of lignocellulosic ethanol during the saccharification step. Thus, in the pulp and paper production the application of the strain decreased the consumption of chemical reagents during the pulping process and increased the quality of pulps obtaining higher brightness levels during the bleaching process. Regarding to the production of bioethanol, the strain improved the production of fermentable sugars during the saccharification. The strain shows ease and stability in its cultivation and storage.

http://www.upm.es/observatorio/vi/gestor_general/recuperar_archivo.jsp?id=617" alt="" width="250" height="237" />The patented strain offers improvements in several processes of the pulp and paper industry and the production of second generation biofuels.

The application of the mentioned strain on eucalyptus chips improved the Kraft pulping process to obtain pulp and the enzymatic saccharification to obtain fermentable sugars to ethanol. Improvements were also observed in the TCF (Totally Chlorine Free) bleaching process of eucalypt Kraft pulp when the crude produced by the strain, enriched in laccase enzyme, was used. The fungus grows mainly in the form of yeast, which facilitates the homogenization of inocula and the subsequent application with respect to mycelial fungal form. The strain can be grown at room temperature in conventional media for fungi and maintains their viability at 4 ° C, which facilitates long-term storage.