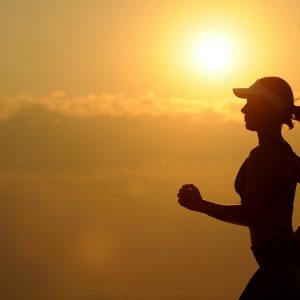 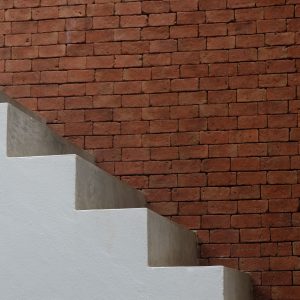 The triple junction concentration solar cell able to reach an efficiency up to 40% has been developed by the III-V Semiconductors Group at the Institute of Solar Energy of the Technical University of Madrid (IES-UPM). These cells allow to reach competitive prices of photovoltaic electricity in an scenario that nowadays shows a progressive increase in the price of energy of the 62% since 2004 (source: Eurostat). Photovoltaic solar energy market is expected to be growing by 66% along the next four years.

Multijunction solar cells are currently the most efficient photovoltaic devices. The Institute of Solar Energy has developed a triple junction solar cell with an efficiency close to 40% at a concentration of 1000 suns. This cell is formed by an upper GaInP subcell, an intermediate GaInAs cell and a lower Ge cell.

IES-UPM has devoted its wide experience in the field of high concentration to the design of this device. As a result, its performance has been optimized at irradiances higher than 1000 suns, while the impact of the series resistance and the capacity of optimal response to the lack of uniformity of illumination, produced by real optical concentrators, have been minimized.

This solar cell is still at a laboratory prototype stage. Some improvements have already been identified and it is expected to reach efficiencies up to 42% in the near future.

“The demand of electricity is expected to grow by 70% in the coming 15 years, while total demand of primary energy is calculated around 48%”