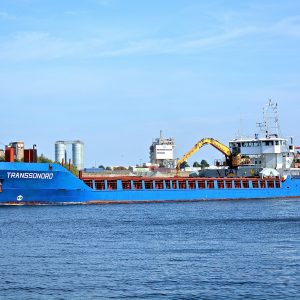 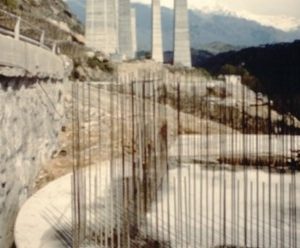 SpreadSolver integrates advanced programming language technology with spreadsheet interfaces to attack some of the most common causes of errors, such as operations between incompatible operands (e.g. adding yards and euros), handling undefined or incomplete values, or circular references among cells. Our solution extends the traditional spreadsheet model in which each cell is either a constant or a value calculated from other cells, allowing the possibility of complex relationships between cells that are able to detect inconsistencies or reconstruct values out of partial information. Moreover, these new features allows applying the spreadsheet model to new problems, even when some of them had not been addressed before in this way. SpreadSolver has been developed by the Babel research group at the Technical University of Madrid. SpreadSolver allows you to use spreadsheets differently as you were used to. Having cells with incomplete values (e.g. set a range of values), establishing relationships between sets of cells (e.g. force them totaling 100) or properly handle circular references among cells is possible through the use of automated deduction techniques.

These same techniques also detect inconsistencies that are the source of some of the most common mistakes in the use of spreadsheets. Our smart spreadsheets solution allows addressing issues previously not supported by traditional spreadsheets including combinatorial problems such as planning, scheduling or resource allocation.

“SpreadSolver, a smart sheet with powerful deductive capabilities without sacrificing the ease of use of traditional spreadsheets”

“SpreadSolver can integrate data from multiple sources without losing consistency”