Platform for detection of neurological disorders 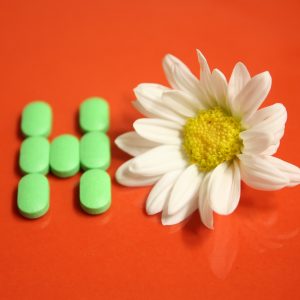 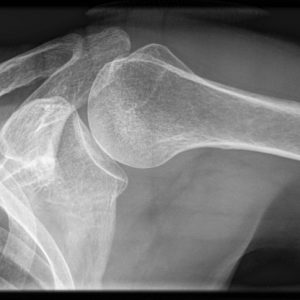 Platform for assistance in the diagnosis of neurological disorders based on a visual test and a measurement system of some relevant movements that provides objective data, functional biomarkers, about the behavior of the centrl nervous system. It is a non-invasive and fast test that takes between 5 and 8 minutes.

The data given by the platform cannot be obtained or deduced by any other test of the protocol, therefore they are useful and extra information for the medical staff. The platform was inspired by the Attention Deficit Disorder with or without Hyperactivity, AHAD, however the versatility of the biomarkers make it a tool to assist in diagnosis of diseases such as ataxia, Parkinson’s disease, parkinsonism, dementia, schizophrenia, cognitive decline, etc.

This platform shows biomarkers associated to behavior  of CNS (central nervous system) by the measurement of  some specific motor movements. The test is non-invasive and fast, and is based on a visual test designed by the medical team. Biomarkers are not possible to obtain with any other test  included in the protocol disease diagnosis. The device should be low cost, portable and versatile.

The technological solution was demanded by a group of  pediatric neurology at University Hospital of La Paz, Madrid. It is a national and international reference hospital in this area. Medical staff asked for medical devices to assist them in diagnosis of increasingly prevalent neurological diseases in the population. Thus, the platform is developed under strict medical instructions. Its use is exclusive for doctors but is particularly aimed at specialists in neurology and psychiatry. The platform is useful both in scientific and clinical practice.

“The prototype was developed with the Department of Anatomy, Histology and Neuroscience, Faculty of Medicine of the Autonomous University of Madrid, researchers IdiPAZ and medical staff of University Hospital of La Paz, Madrid, Spain”

“Schizophrenia medical treatment costs $33 billion per year in US – approximately 3.3% of the US population suffer from schizophrenia and bipolar disorder”