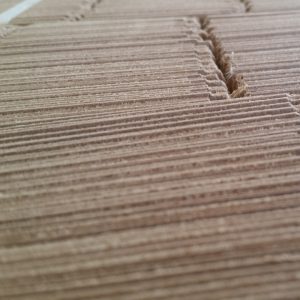 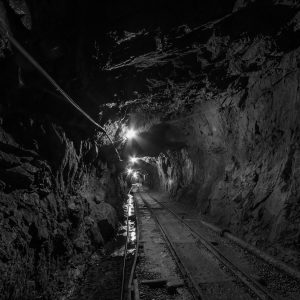 Precast concrete wedge-shaped block for use in ponds or embankment dams, as a protection against erosion caused by water circulation with high flow rates and high speeds.

The increasing demand for safety in modern societies has resulted in the drafting of new regulations and technical manuals to protect critical infrastructures in several countries around the world, such as dams or ponds. Although different protection techniques for embankment dams have already been successfully applied all over the world, some of them have not yet been properly tested and the technology is still in progress. This results in a lack of credibility for potential users that prefer more conventional and expensive solutions. Given that the budget availability for every dam owner is limited, the overall resultant situation is that plenty of dams are waiting for the necessary amount of money while suffering an unsatisfactory situation regarding the safety. In this scenario, Dam Safety Research Group (SERPA) of the Technical University of Madrid (UPM) has developed additional research to improve current design criteria for this unconventional spillways and designed a precast concrete wedge shaped block that could be used as a embankment dam protection. The product has application both domestically and internationally, to get easily and inexpensively increased dams and ponds safety as well as an advantageous solution for the spillway in new structures of this type, to provide the same overtopping protection. A similar block has already been used successfully in Barriga dam (Burgos, Spain).

The developed technology is a prefabricated concrete product wedge that could be used as protection against erosion due to water flow with high flow rates and high speeds.

The design ACUÑA blocks is based on the development of negative pressures in the stepped spillways subjected to flush flow immediately downstream of the riser, which are transmitted to the contact between the block and the support base, creating a stabilizing suction between.

“Overtopping is the main and exclusive cause of 31% of the embankment dams break, rising to 49 % when counted as an associated cause to another phenomenon”

“The spillway is one of the largest investments in any embankment dam, generally constituting at least 30% of the overall budget”

“First dam having a service spillway of wedge shaped blocks was built in Spain: the Barriga Dam. The budget of the spillway has been reduced from 38 % of the work with a conventional solution, to 12.7 % with the wedge-shaped blocks”