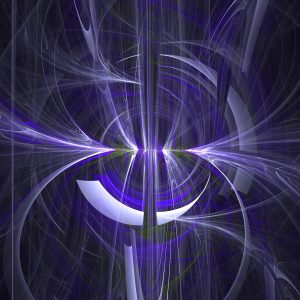 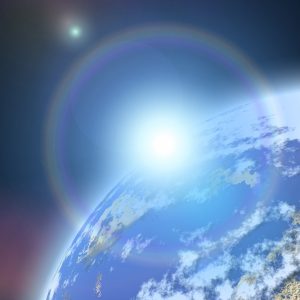 IBIS (Ion Beam Interaction Software) is a highly advanced numerical simulation tool oriented to the end-to-end design and analysis of Active Space Debris Removal missions using a novel removal concept based on contactless ion beam actuation and known as Ion Beam Shepherd (IBS). This software combines in a single code a collection of cutting-edge models and algorithms covering every technology area relevant to the IBS concept, ranging from orbital mechanics to space electric propulsion, plasma plume expansions, plasma-body interaction, proximity formation flying or guidance, navigation and control laws. IBIS includes a complete set of functionalities and features required for a full mission design, evaluation of performances and subsystem-level optimization, based on over 20 years of research in the Technical University of Madrid in these fields, brought under an intuitive graphical user interface that puts all our expertise at the fingertips of both experts and professional.

IBIS combines, within a multi-physics approach, a set of algorithms for studying  both the orbital mechanics and plasma physics, along with the plasma-body interaction dynamics, aimed at the study of the Ion Beam Shepherd concept, the analysis of its performance and the design of Active Space Debris Removal missions relying on this concept. Thus, IBIS succeeds to bring together an unprecedented combination of advanced algorithms and models, ranging from the coupled orbital and attitude dynamics and the relative orbital motion, to the plasma beam expansion and the interaction with the space debris,  along with the momentum transfer, quantification of the back-sputtering or evaluation of the control algorithms, providing fast and precise results from a functional and appealing graphical user interface.

“The IBIS software gathers a complete set of advanced models, algorithms and functionalities for an end-to-end design and analysis of an Ion Beam Shepherd mission and its performances”

“Countries will soon need to face the problem of Space Debris and plan Active Debris Removal measures, where the Ion Beam Shepherd concept certainly stands as one of the safest and most efficient solutions.”